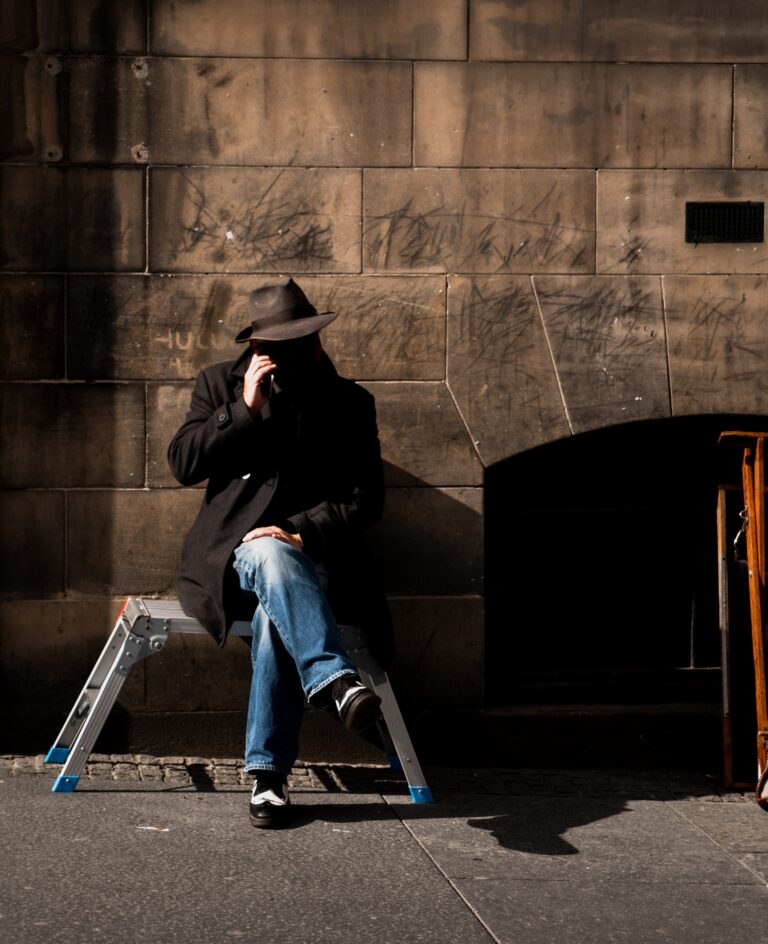 If you didn’t read “Frankie was a thief – Part 1”, stop, go and read Part 1 first. It is the previous post.

You receive an e-mail from Joe Aniskusko. Joe is an elder at a congregation in Schenectady, NY. You and Joe once worked together and became really close friends. In fact, Joe is the one who led you to Christ. Over the years you and Joe have remained close even though you lived far apart.

In the e-mail Joe explains about six months ago he baptized a man named Frankie Feste. Joe learned that Frankie and you once worked together. Frankie has become a great asset to Joe personally as well as to many members of the church in Schenectady, but Joe says Frankie has struggled to find a good paying job and has decided to return to the Chicago area to look for work. Frankie will be arriving at the Chicago bus station this Saturday at 1:30 pm.

In a very gentle and diplomatic way Joe begins to make some requests of you. First, would you be able to pick up Frankie at the bus station? Joe also wants you to accept Frankie as a brother in Christ and to make him feel welcome at your congregation. Joe also expects you to help Frankie with finding a job and a place to live. Joe adds that he knows that Frankie has no money, so if Frankie owes you anything Joe explains that he is willing to pay the debt, just let him know the amount.

In conclusion, Joe says he is sorry for not calling to discuss these things over the phone, but he just learned of Frankie’s plans to return to Chicago, and he has to leave to catch a plane to Dallas. Joe promises to call you tomorrow to discuss Frankie’s situation.

1. How do you feel after receiving the e-mail? Feelings about Joe, Frankie, and yourself.

2. How will you treat Frankie?

3. How will you respond to Joe’s requests?

4. How do you think Frankie feels about needing your help?

This story was used to introduce the New Testament book of Philemon. Did you guess it? In what ways is “Frankie was a thief” similar to Philemon? In what ways is it different? Let me know in the comments. Also, how have you used stories in your Bible teaching?